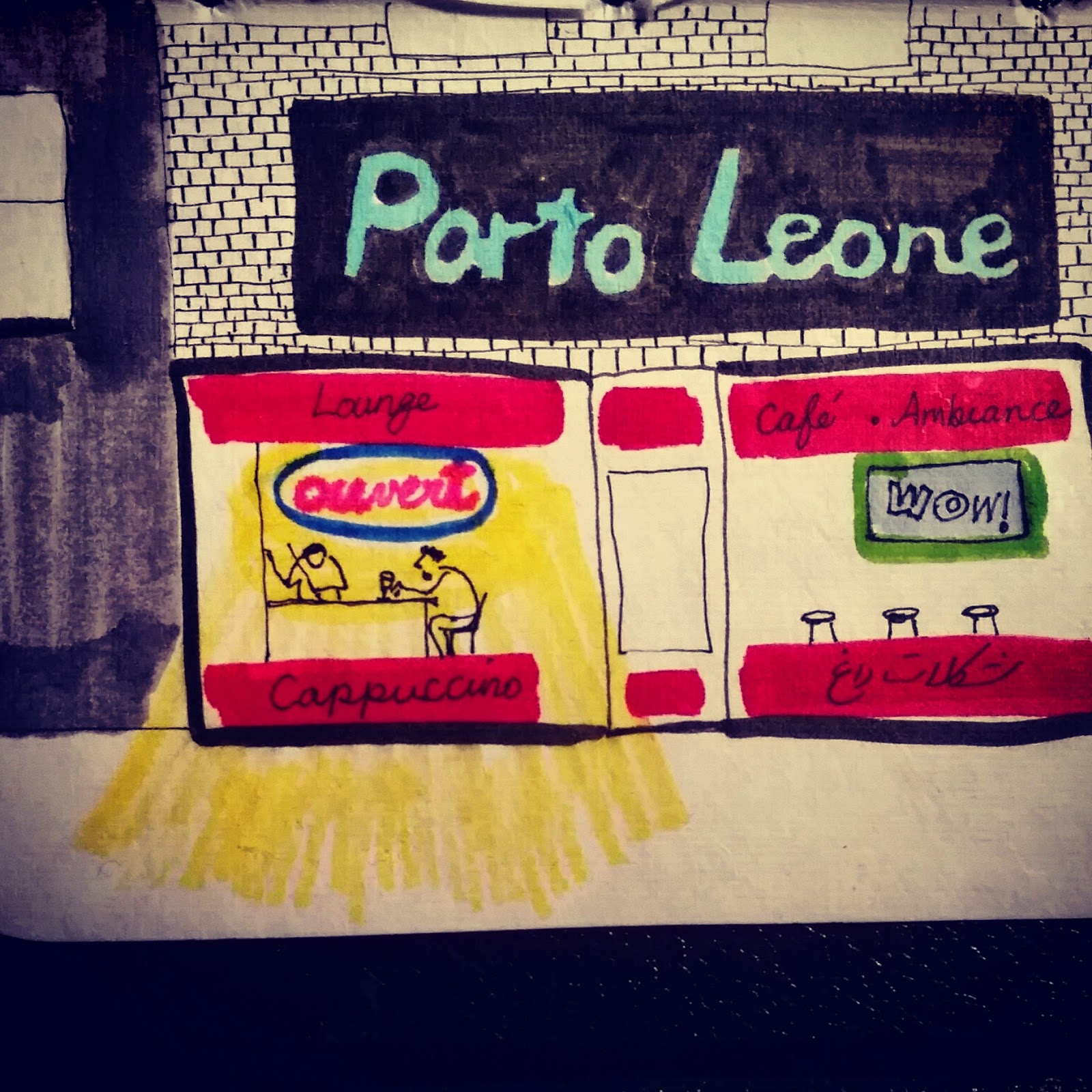 Last month was full of changes. It was a fusion of here and there. A true Porto Leone!

Voila a brief visual update of my life since the beginning of spring: 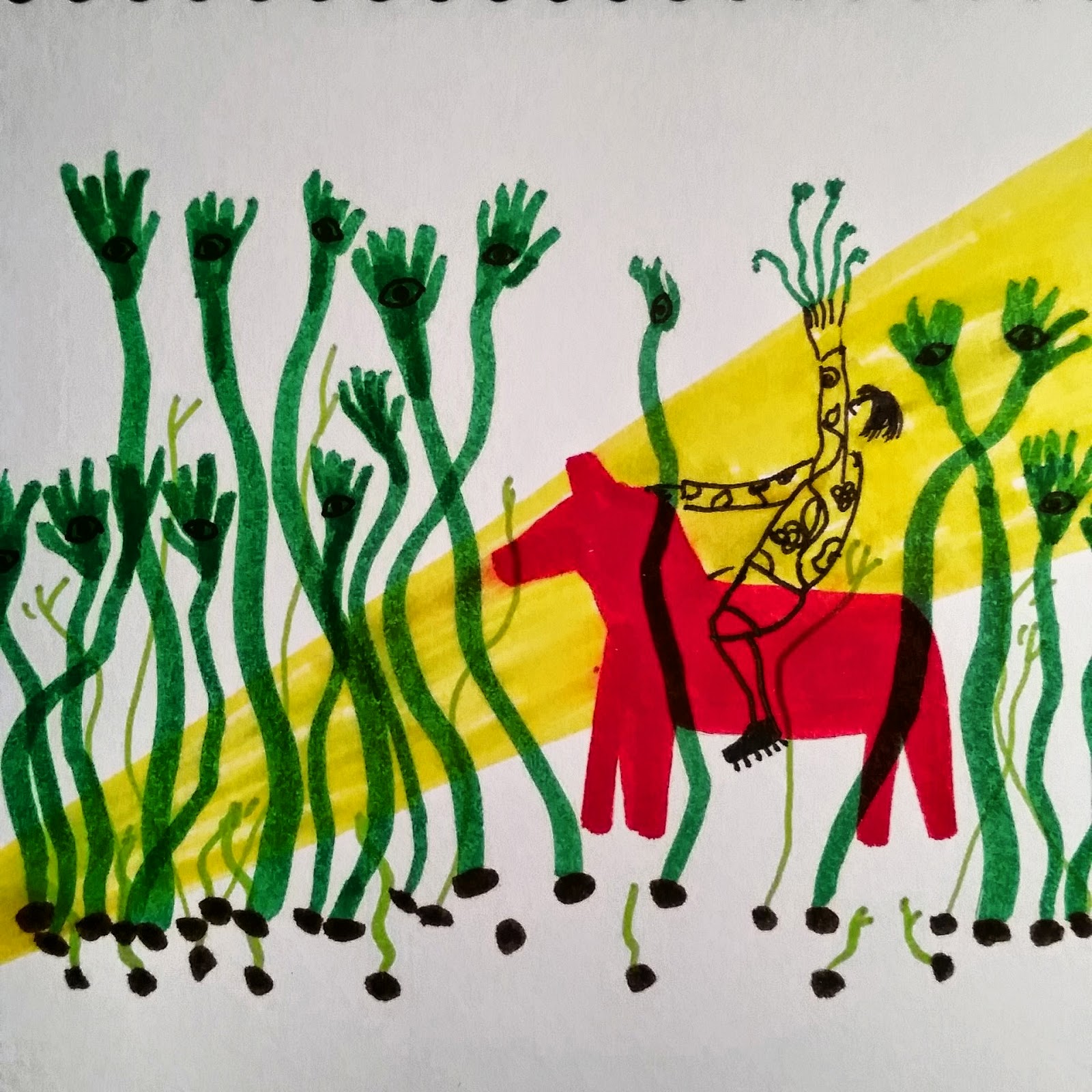 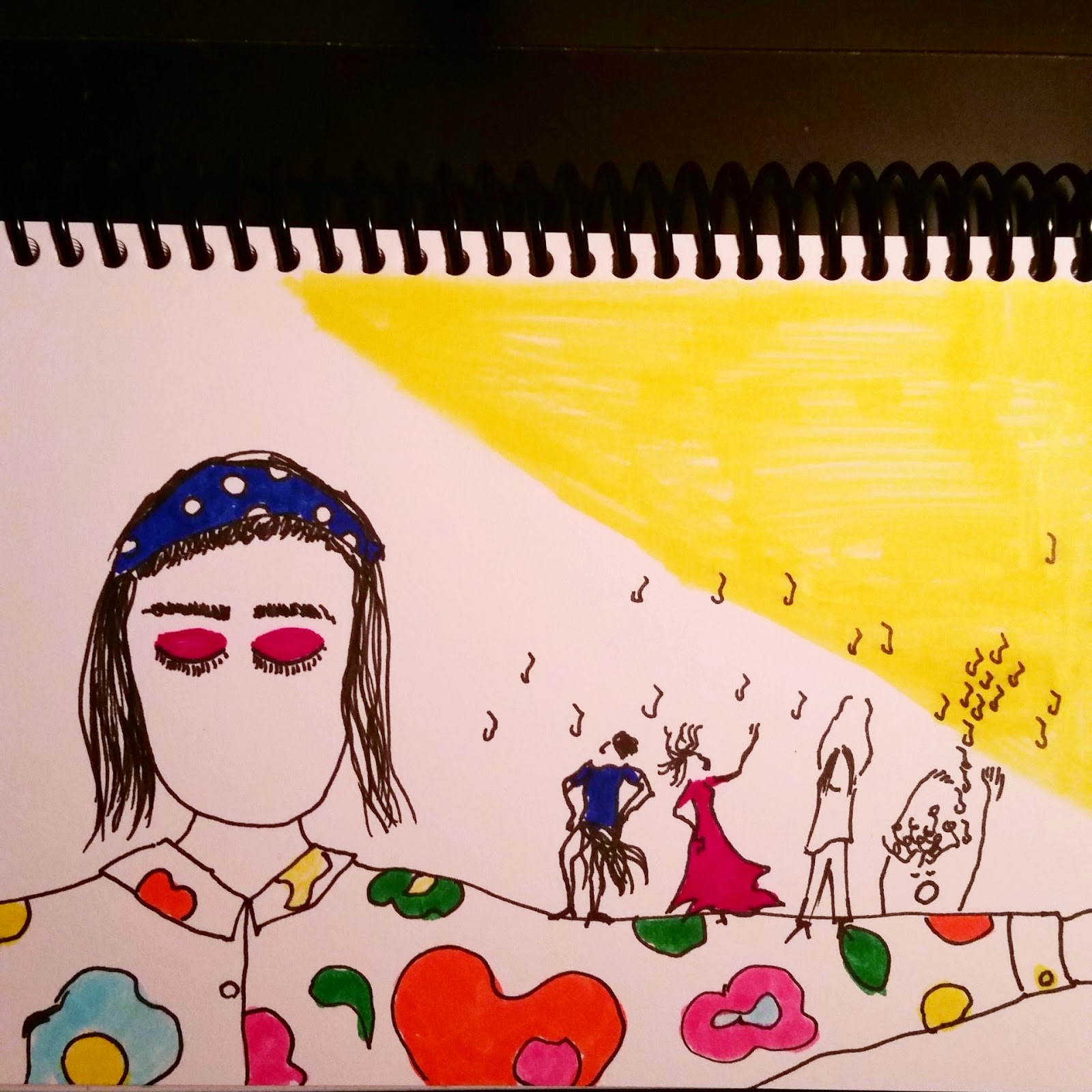 Eventually, I had to say Goodbye to flamenco and my dance-mates. "Bye! I'm leaving for a while! See you soon!", I shouted as loud as I could. Once again I was shocked to realize that more than half of them had never heard my voice before. 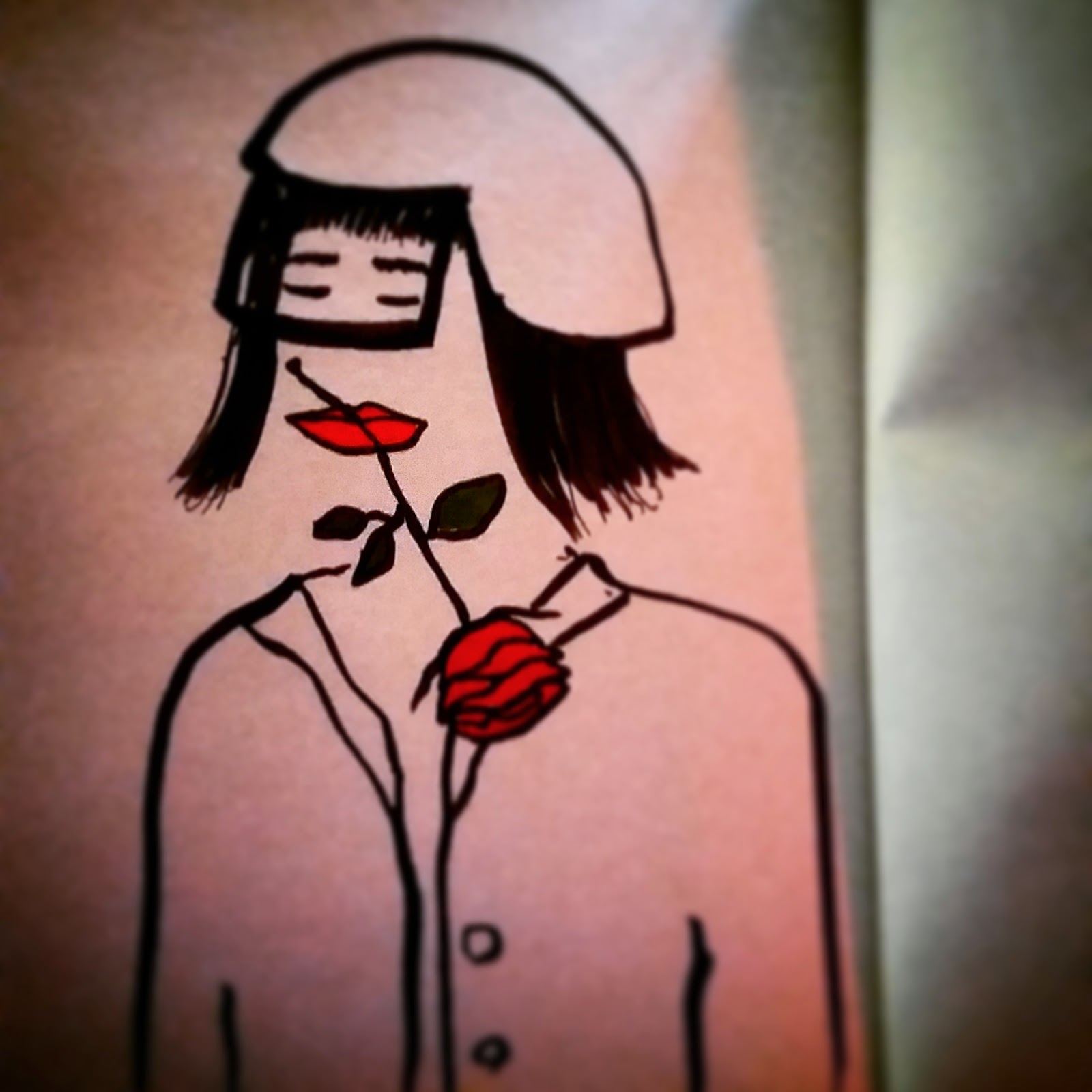 My last nights in Montreal were full of young, beautiful, marching girls and boys with red roses in hand marching and chanting side by side the police. It might look surreal but that's how this city lives. My last mission was to give an orange lipstick to my friend : a magical night with "Lady danger" on strike. 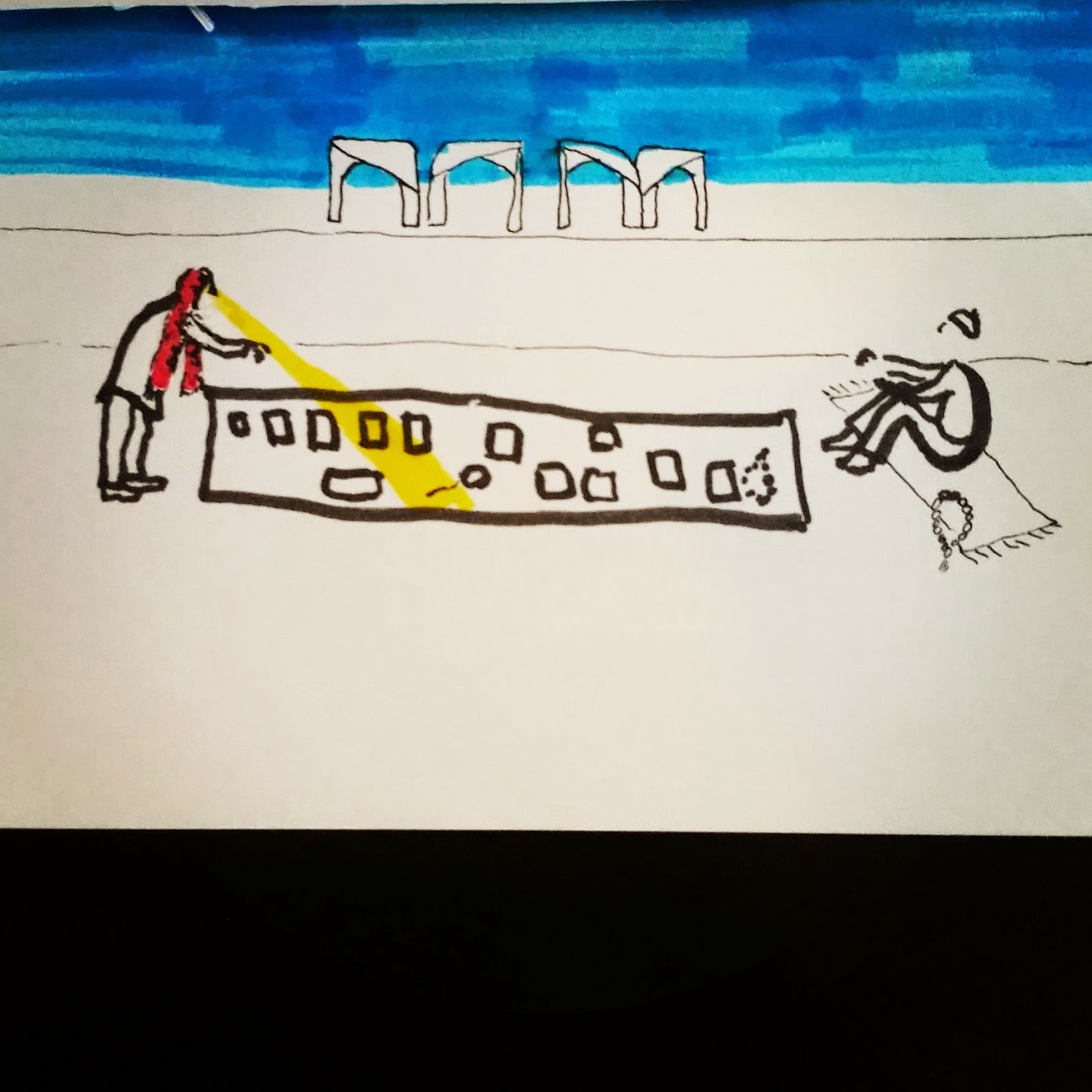 My first mission in Tehran was to look for a book I had been dreaming of getting for a long while. A book I tried to read in French a few times before I surrendered. The Persian(Farsi) version of this book is sold but only via black market: Which means you can buy it but at least twice the regular price. So I preferred to pay half the price and buy it in its English version in Tehran. Now,would I be able to unlock this mystery and fully read "The name of the rose"? 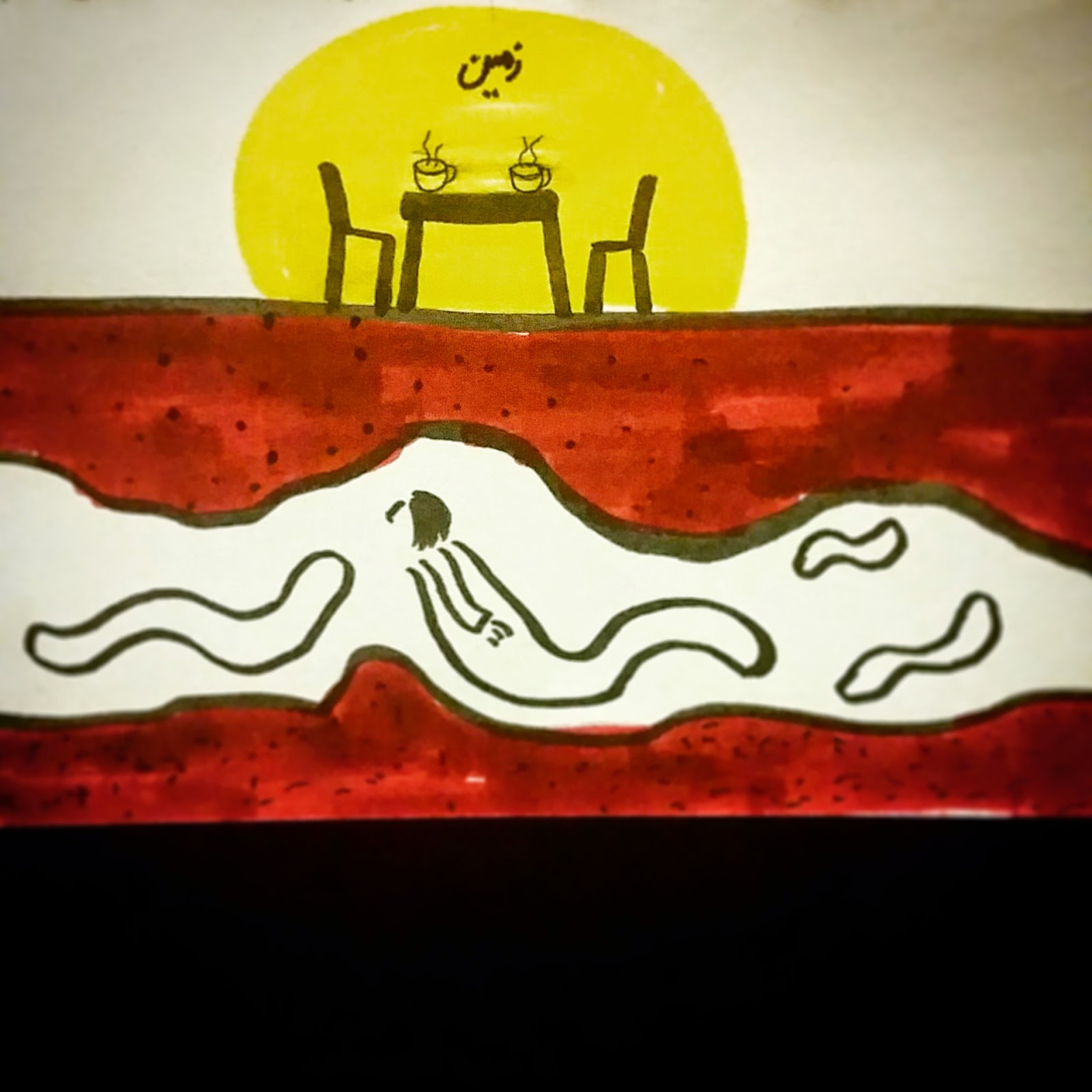 Sometimes a serious, philosophical conversation in a café is enough to reboot your mind and get you through jet lag in the blink of an eye: "You can't read a worm's mind as a worm is unable to read your feelings!". 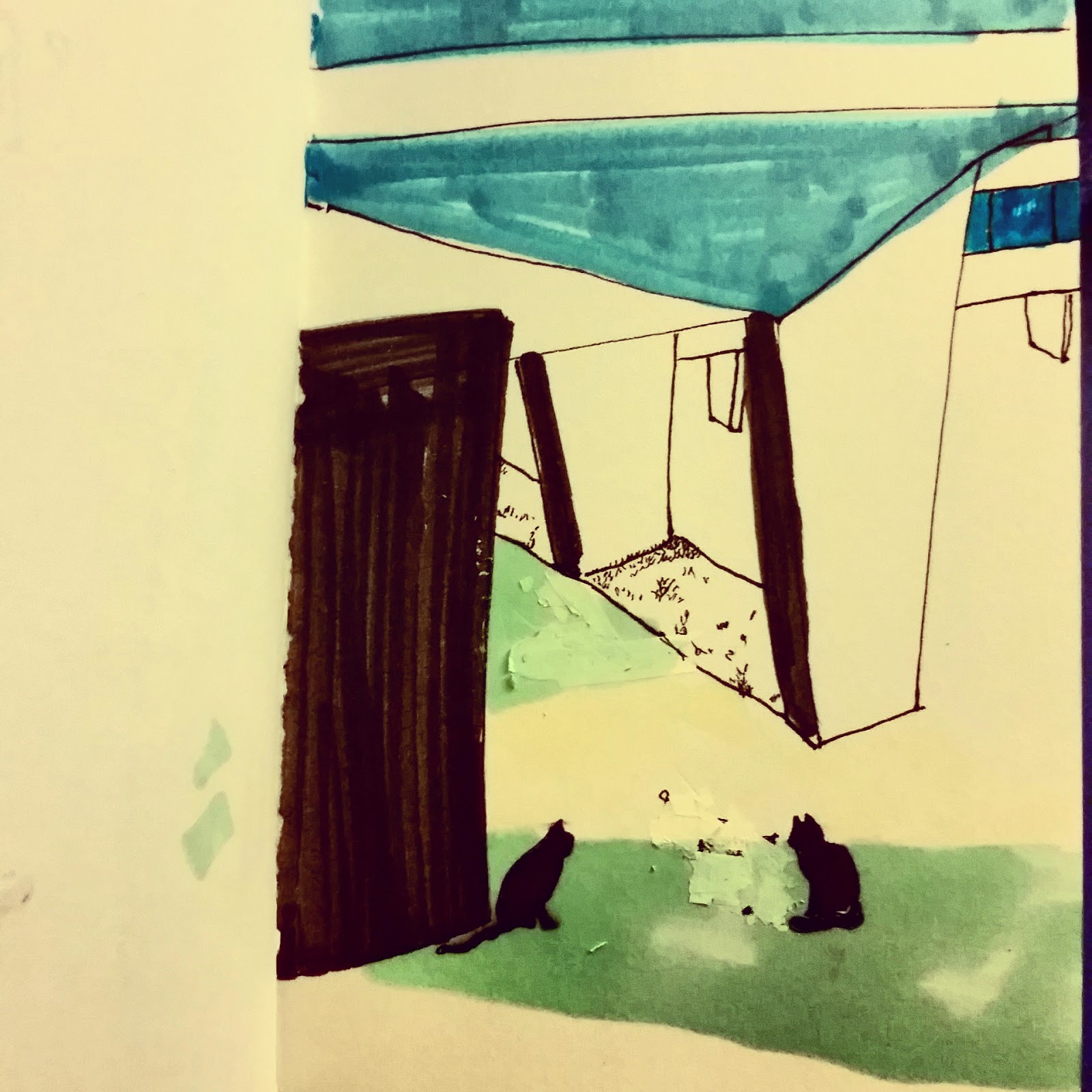 If you walk in my neighborhood in the early afternoon, the chance that you meet a cat is much much higher than spotting a human being. These guardian cats look tough at first sight. They sit down in very strategic spots all around the neighbourhood. I often try to find a shortcut not to bother them or I just stand far away and look at them, watching their terittory. Soon after,  they give their back a sexy curl and gently start walking away from me. All of a sudden, these harsh, tough-looking dudes  become the most beautiful, seductive creatures in the world. Isn't that why I love movement so much?  Isn't that why I partnered my life with Animation? 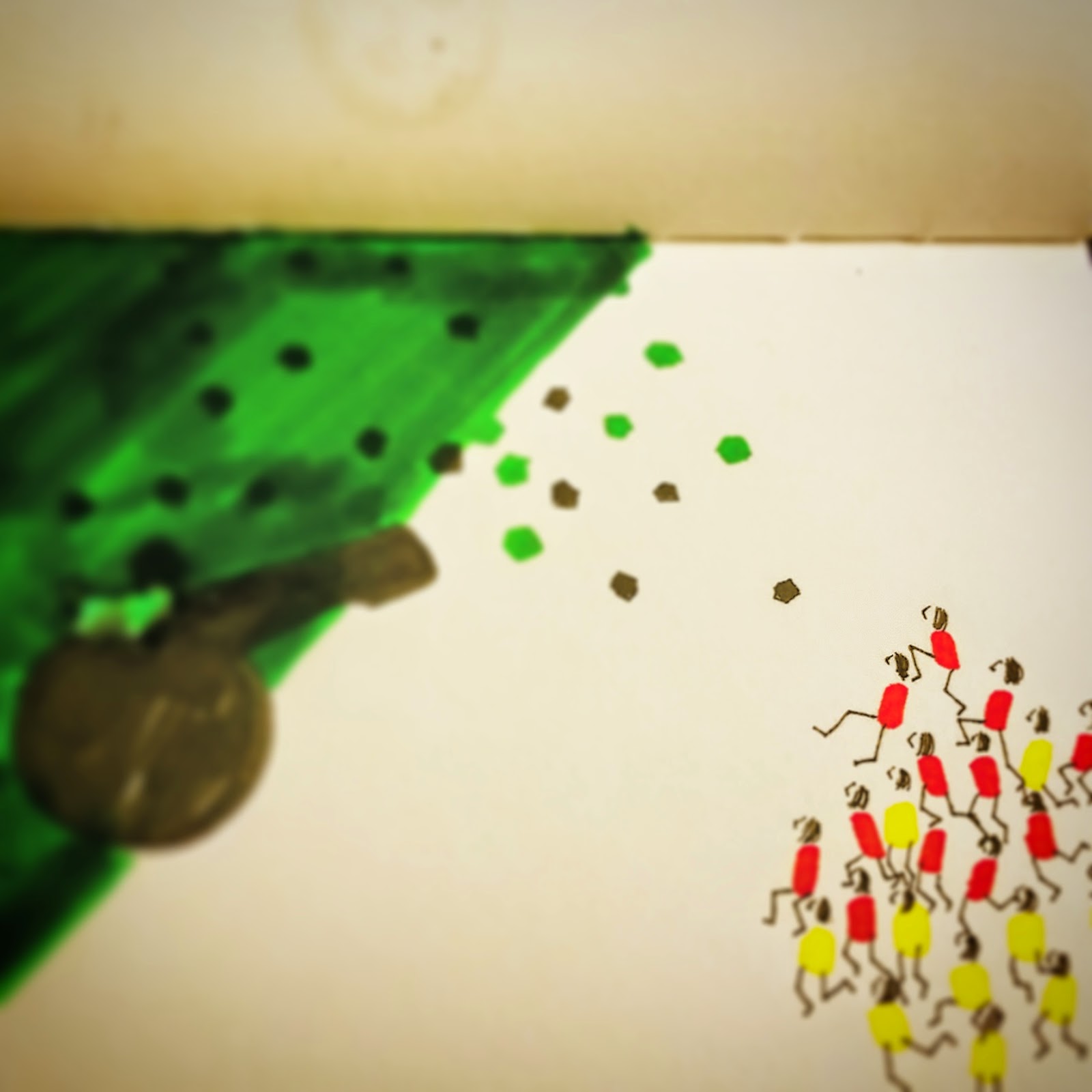 Back in Tehran means back to my old project: "Le foot stories!". 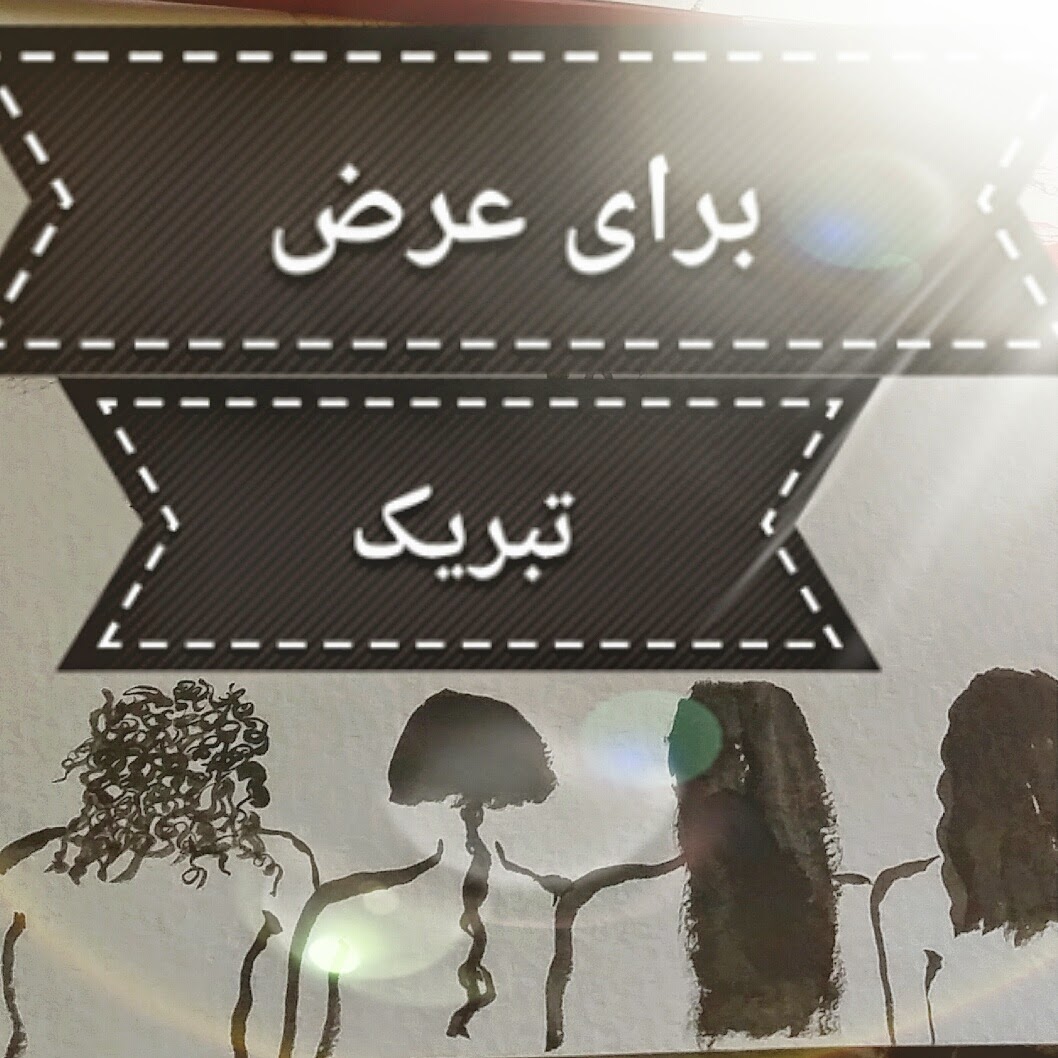 A random sketch - too hard to translate!

for the next few months: a new film to start and thousands of white pages to ink and draw!