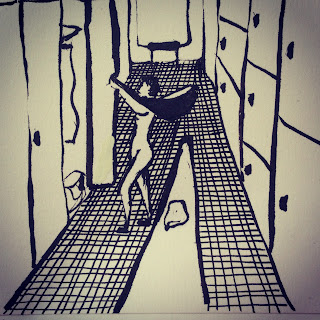 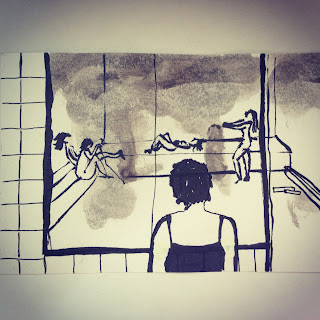 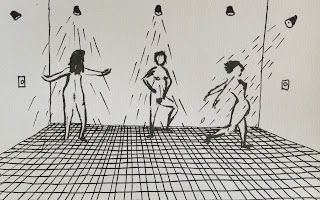 Trying to dance flamenco made me accept  that I need to do something before it's too late. Being 33 and by nodoubt one of the weakest women of our group in terms of muscle force is not something to be proud of!

So I decided to give swimming another try and that's how the first sparkles for an animation film appeared as I was under the shower in the changing room area.

Voila the first tests for this idea.
No comments: Links to this post 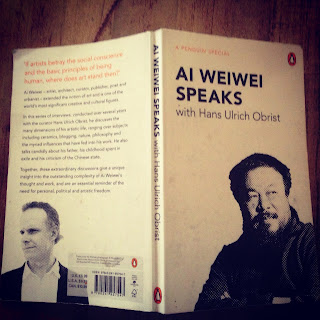 A great reading on art and blogging. Weiwei became an architect by accidentally buying a book. This book was about an architect who decided to design a house for his mother.  Wiewei became a blogger but he didn't have any idea how these things  work, but he seized the opportunity when they offered him an empty online space called a blog to fill with words.

Being open to the unknown and confronting life and it's unexpected moments are the keys to his successful career.

"After Duchamp, I realized that being an artist is more about a lifestyle and attitude than producing some product."
Ai Weiwei, "Ai Weiwei speaks, with Hans Ulrich Obrist" 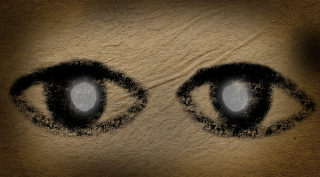 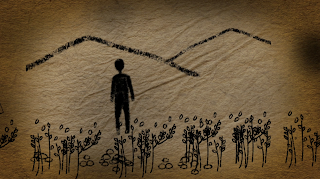 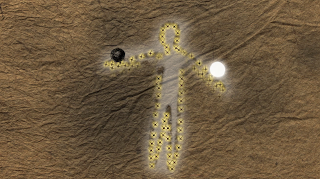 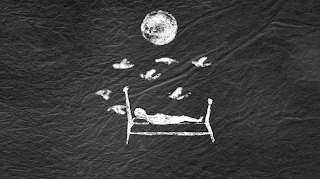 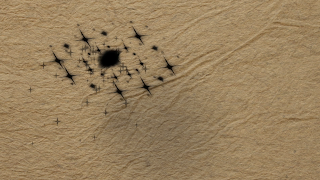 Last two months were full of projects to be done, future projects to work on, trips and ideas to develop. I will send them one by one. For now here are some frames from the first tests I've been working on  for "The Question", a short animation film  I'm animating on for Eye Inside Films in Toronto.